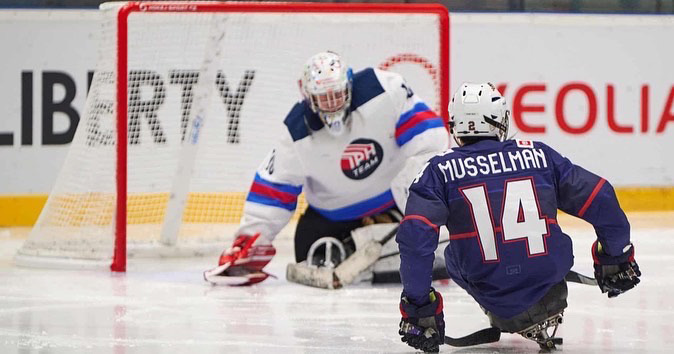 We would like to congratulate Ben Musselman for his incredible accomplishments this year in Sled Hockey! Ben was named part of the U.S. Sled National Team!

He attended the 2022 International Para Hockey Cup in Ostrava, Czechia. In the Semi-finals, with 8:24 minutes remaining, Ben received a no-look drop pass from Broday Robal, and he scored his 3rd goal of the tournament. Team USA defeated the Canadian team in the Finals 35-4.

Ben played for Ohio Sled Hockey at a very young age. He advanced from junior play to adult play in our Ohio United team, which is now the Columbus Blue Jackets Sled Team. Our adult team plays in the Northeast Sled Hockey League (NESHL), one of the highest competition leagues in the nation.  Our team won the NESHL Championships.

The Columbus Blue Jackets Sled team has also competed in numerous Canadian tournaments as well to give the players an opportunity to excel. Musselman has represented the NHL Blue Jackets team in the NHL Sled Classic for many years with our Ohio Sled Hockey adults.

We are so proud of him. Ben has persevered through many physical challenges in his life. We are ready to see him pursue his Paralympic dreams in the future! 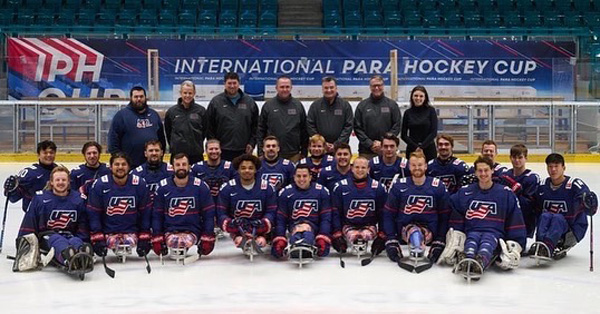 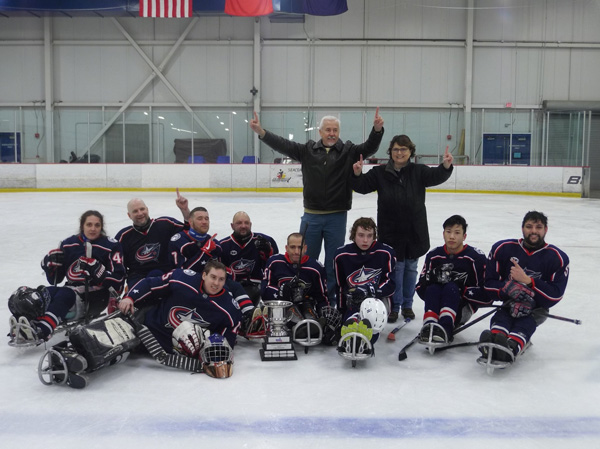